You’ve probably wondered why there is so much debate about whether yeast is vegan or not. Let’s dive right into it. But first things first... what is yeast?

Yeast is a single-celled eukaryotic organism, belonging to the species of Saccharomyces cerevisiae (S. cerevisiae), which is a fungus. More than 1,500 species of yeast exist; they are found naturally in soil and marine environments, on plant leaves and flowers, on the surface of the skin, and in the gastrointestinal tract of animals. Yeast requires moisture, warmth, and food to grow. It is commonly used in the production of bread, beer, wine, cheese, and condiments, among others. For bread making, yeast functions as a leavening agent, helping bread to rise by producing carbon dioxide (CO2). For beer making, yeast utilizes sugar and starch to produce CO2 and ethanol (alcohol). In cheese production, yeast is used to influence how the cheese ripens and adds flavor, color, and texture, e.g., yeast forms holes in Camembert cheese.

There are many types of yeast available. Yeast is generally not consumed raw as it can cause bloating, diarrhea, bad breath, mouth sores, itchy rashes and increase the risk of fungal infections (except for S. boulardii, a probiotic yeast). Mostly, yeast is used in food and beverage production. They include:

Yeast is naturally abundant in B vitamins, which is often lacking in the vegan diet, and it is sometimes fortified with additional nutrients.

Why are some vegans concerned about yeast?

Veganism involves the removal of animal-derived foods from the diet (meat, fish, honey), and in some cases the complete avoidance of animal products, e.g., leather, and wool. Although it's not possible to be 100% vegan, vegans who strive towards the Level 5 vegan classification may question the presence of yeast in their diet. Level 5 vegan is considered the strictest level of veganism, and some may argue that yeast is a living organism and so should not be consumed.

Here’s the answer you’ve been waiting for

Just because yeast is 'alive' doesn't make it an animal. As mentioned above, yeast is a fungus. Similarly, mushrooms are also classified as fungi and are referred to as vegetables as opposed to animal products. In the same sense, yeast is not an animal and therefore should not influence the ethical concerns of vegans. Although yeast multiplies and grow, they do not move around or reproduce sexually, and hence cannot be animals.

For vegans worried about the infliction of pain, yeast does not suffer when going through the fermentation process, as they lack a brain or nervous system to feel pain since they are not animals. If a food product is not vegan, e.g., some types of bread, wines, muffins, cereal products, it is not because of the yeast. Other ingredients in the food can affect the vegan status of the food. Furthermore, the PETA organization (People for the Ethical Treatment of Animals) concluded that yeast (all types) is safe for consumption by vegans. To summarize, yeast is a vegan-friendly fungus that does not suffer, feel pain, or experience cruelty/exploitation!

For strict vegans who continue to maintain the belief that yeast is a living organism/animal and thus should be avoided, the alternative option is nutritional yeast. That being said, it is made from the same species as baker’s and brewer’s yeast, S. cerevisiae. Nutritional yeast is grown on sugar-rich foods like molasses or sugar cane over several days, then it is heat-deactivated, harvested, washed, dried, crumbled into powder or flakes, and packaged for distribution. It is available unfortified and fortified:

Nutritional yeast is usually sold in health food stores in the form of flakes, granules, and powder. Yeast should be stored in a cool, dry place away from moisture and light. This helps to preserve its nutritive value. Properly stored yeast can last up to two years. Nutritional yeast does not require cooking or preparation. Here are some ideas to use it:

Some delicious foods to try with nutritional yeast:

Controversy surrounding nutritional yeast — is it healthy for vegans?

Like any curious and health-conscious vegan, you’ve likely heard about the controversy regarding nutritional yeast. Many people follow a vegan diet not only because of animal cruelty related issues but also because it is generally labeled as a healthier option. Nutritional yeast contains monosodium glutamate (MSG), a food additive derived from glutamic acid (an amino acid) that is used to provide a savory, meaty, and umami flavor to foods. MSG isn't intentionally added to nutritional yeast during production, but rather occurs as a result of the production process.

So, what’s the issue?

Here are some reasons why you may choose to avoid nutritional yeast:

Now with all this being said, it is unlikely that nutritional yeast is your only source of MSG. The negative effects of MSG typically only occur at excessive doses. Therefore, moderate consumption of MSG from all foods in your diet is important. 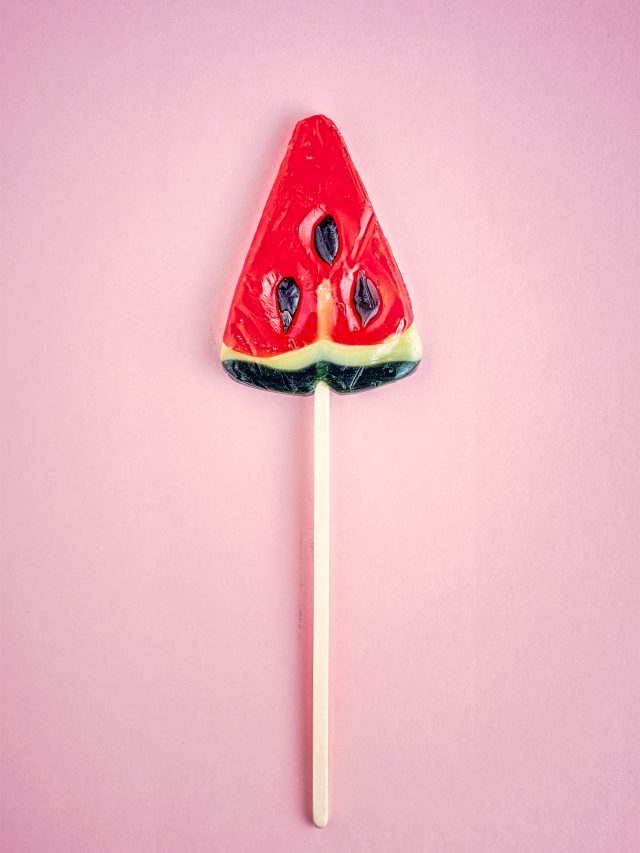 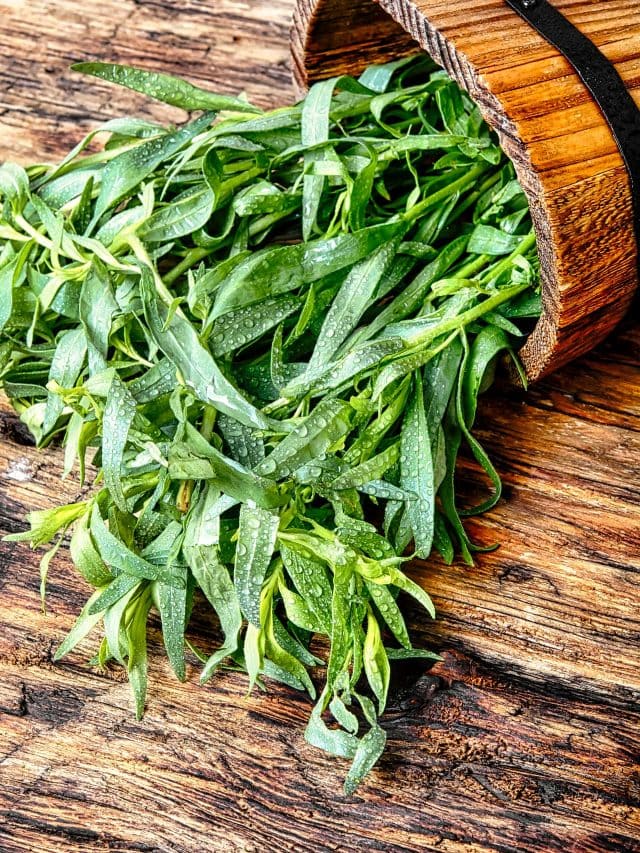 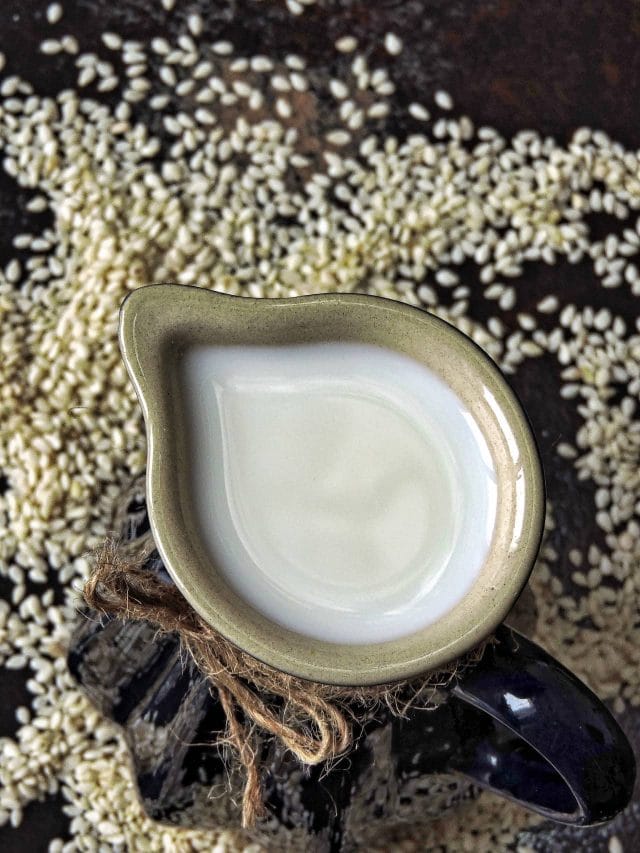 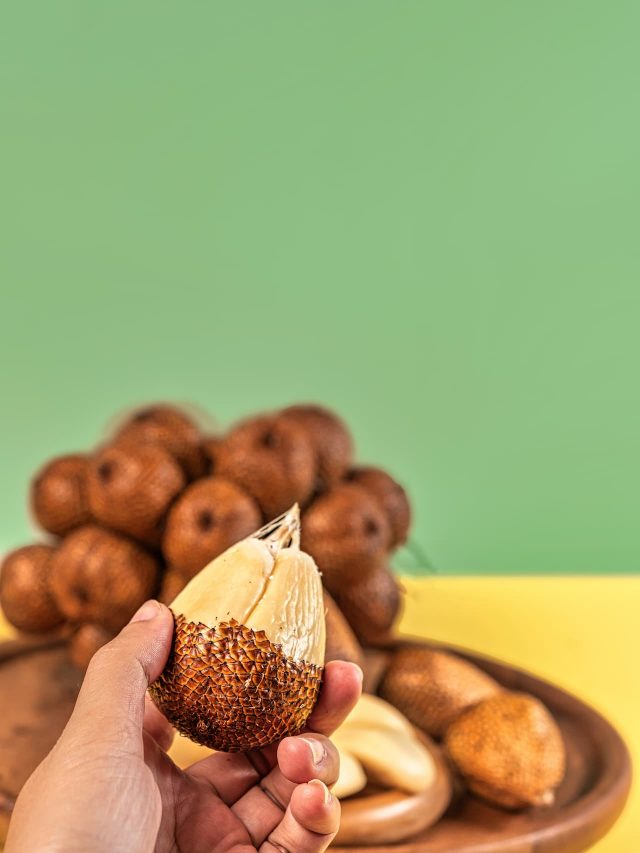 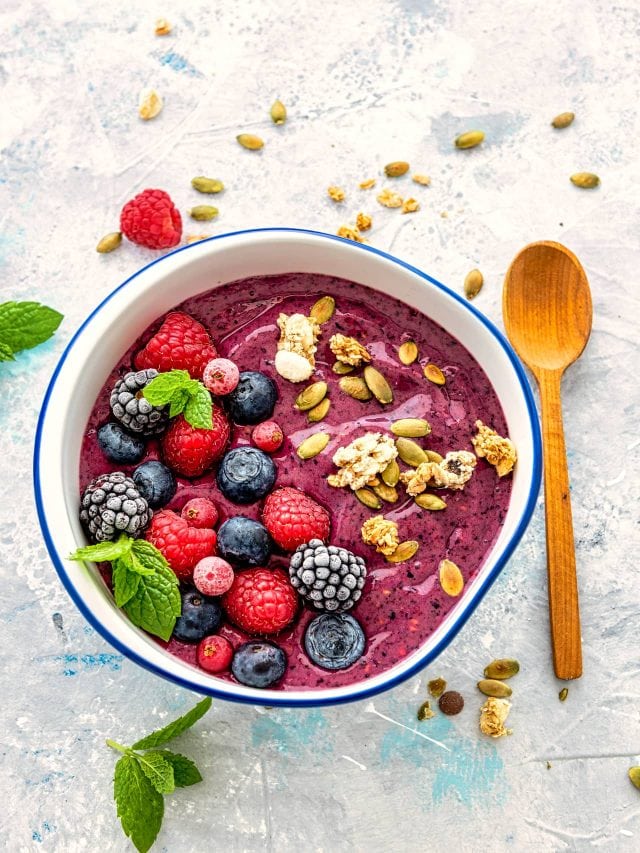 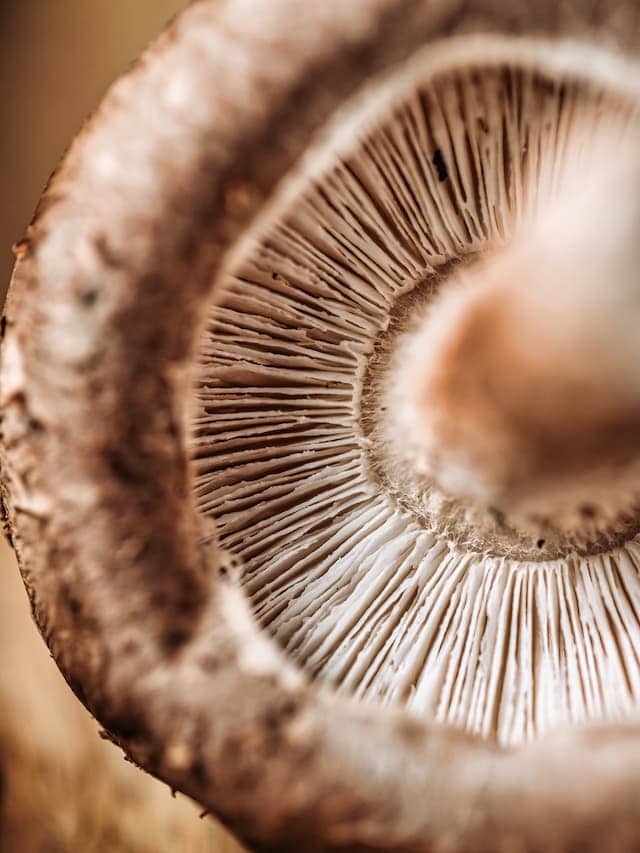 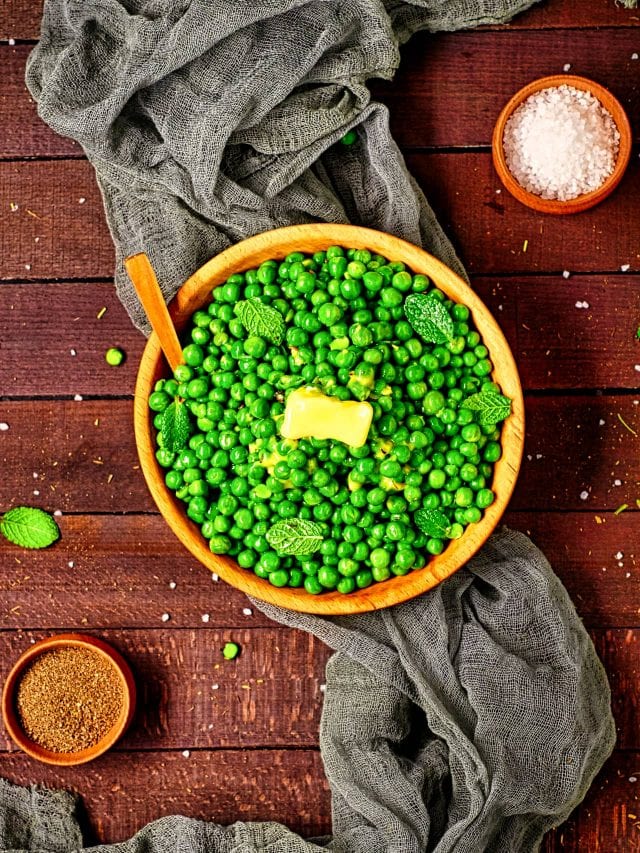