People are more careful than ever when it comes to their diet nowadays, with seemingly new diets popping up one by one, all calculated for different needs and body types. However, excluding diets designed for people with specific medical conditions, most of them include the same staple foods you’ve been eating for a long time. In this article, we’ve explored the oldest foods we still eat, from rice to beans. You might be surprised to see some of your favorite foods on this list.

From hunting-gathering to farming

Rice is a staple food eaten by almost every culture. Although it is not the most consumed and produced grain in the world, it’s been around for thousands of years. The earliest recorded evidence of rice being cultivated dates back to 6,000 BC, and it’s believed that rice was first domesticated in China. Rice has been cultivated since then, and today it is grown all over the world. Several types of rice include white rice, brown rice, and basmati rice.

Potatoes are one of the oldest vegetables in the world. The potato was first domesticated in South America around 8,000 BC by indigenous people living there then. Potatoes were originally a significant food source for early humans as they were very easy to cultivate and had a high nutritional value (especially compared to other plant foods). Potatoes were spread to Europe by Spanish explorers and later introduced to North America. Potatoes are now cultivated all over the world, and they are one of the most commonly grown vegetables.

Beans are another staple food that has been around for thousands of years. They have been cultivated since at least 8,000 BC when they were first domesticated in the Fertile Crescent region, which is now Iraq. Today, beans are grown all over the world, and they are a major source of protein and fiber. There are several varieties of beans, including kidney beans, navy beans, pinto beans, and lima beans.

Oats were first cultivated in China around 5,000 BC, but they were spread to Europe by Roman soldiers around 1,500 BC. Today, oats are grown all over the world, although they’re most commonly grown in Scotland and Ireland. Oats have been a staple food for humans for thousands of years because they have a high nutritional value and are easy to grow.

Milk is one of the oldest foods that humans consume. It’s believed that the first domestication of cows occurred in what is now China around 10,000 BC. Cows were first used to produce milk, but it wasn’t until around 2,000 BC that people began to drink milk. Today milk is produced all over the world by cows raised on farms. There are several types of milk including, raw milk, organic milk, and factory-made milk.

Tomatoes were first cultivated in what is now Peru around 8,000 BC by early farmers who lived there at that time. Tomatoes were later domesticated in Mexico and the Andes Mountains. Today, they are grown in more than 70 countries around the world. They are a very popular food item, especially in America.

Peaches were first domesticated in China around 5,000 BC and were later brought to Europe by the Arabs in about 700 AD. Peaches are one of the most popular fruits worldwide. They can be eaten fresh or made into jams and jellies, or dried or canned for later use. The tree is native to China and Japan.

Avocados were first domesticated in Mesoamerica around 2,500 BC by early farmers who lived there. Avocados are a popular fruit all over the world and they’re used as both a vegetable and a dessert food item. The tree is native to Mexico and Guatemala but has been cultivated elsewhere, including in Africa, India, and China.

Since the dawn of humanity, our dietary habits have evolved dramatically. The most drastic change in our eating has been the transition from hunting-gathering to farming. Farming provided many advantages that included more consistent and predictable food output, resulting in a much more balanced diet. Agriculture produced most of the oldest foods we still eat — rice, barley, milk, and oats. 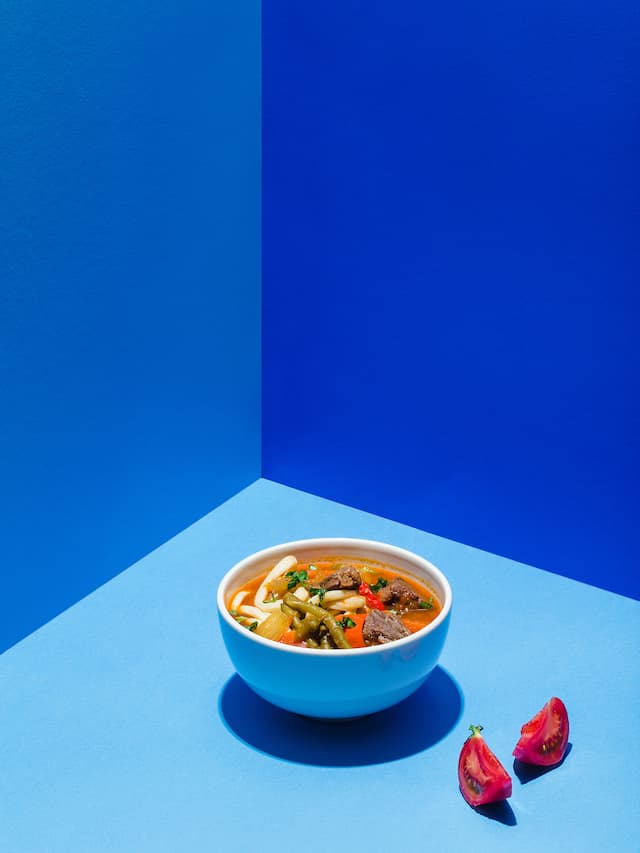 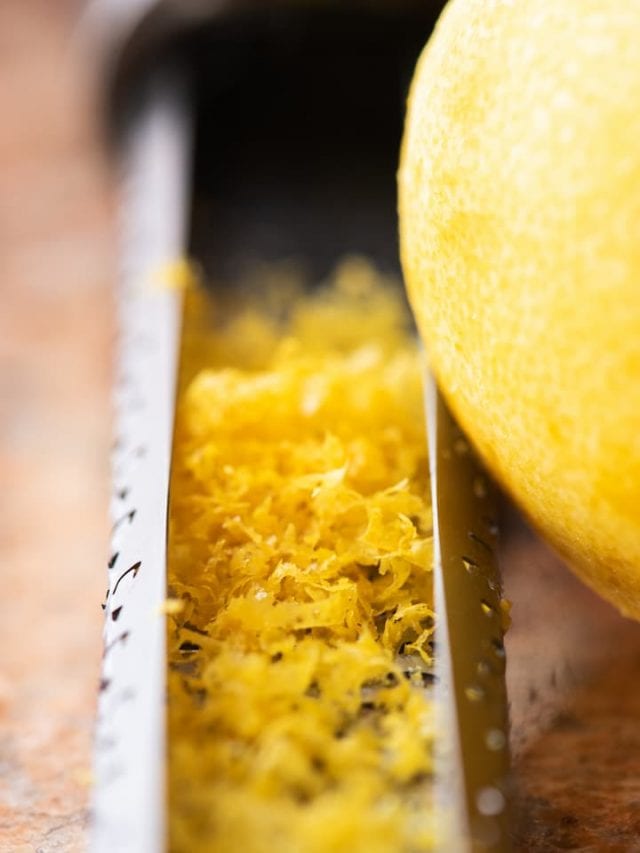 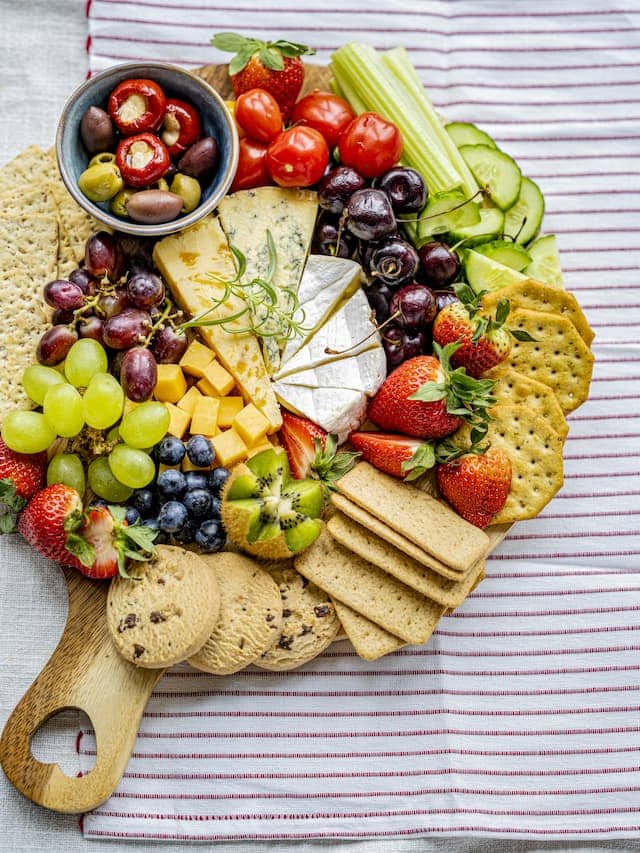 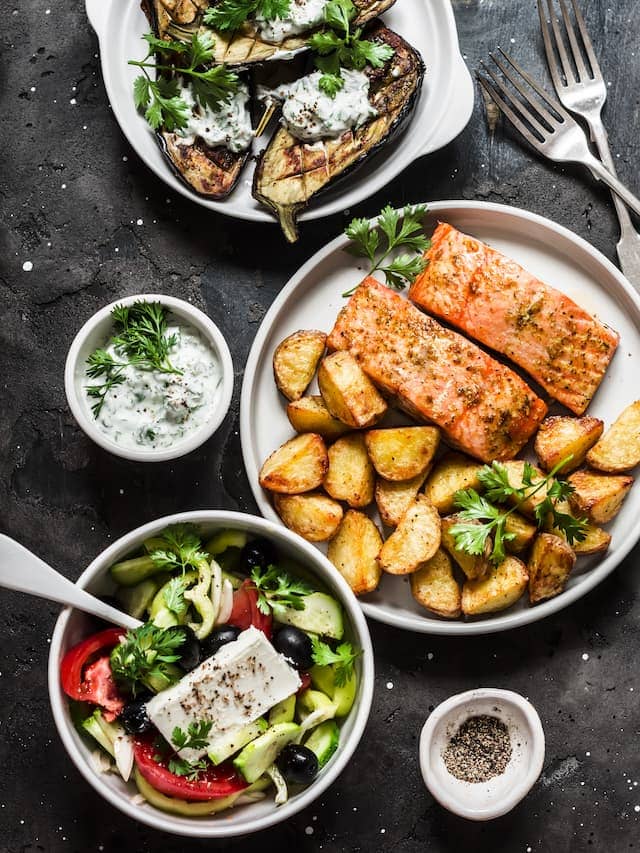 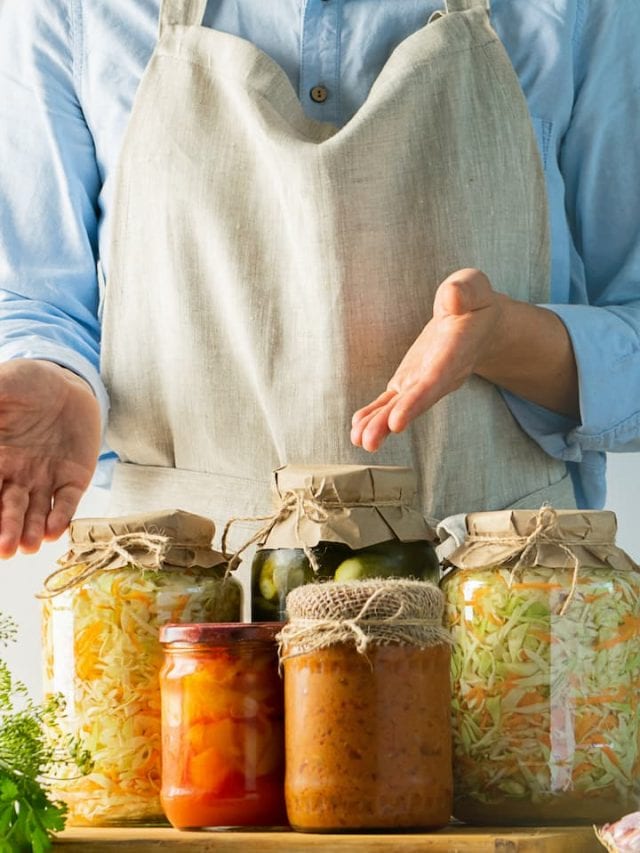 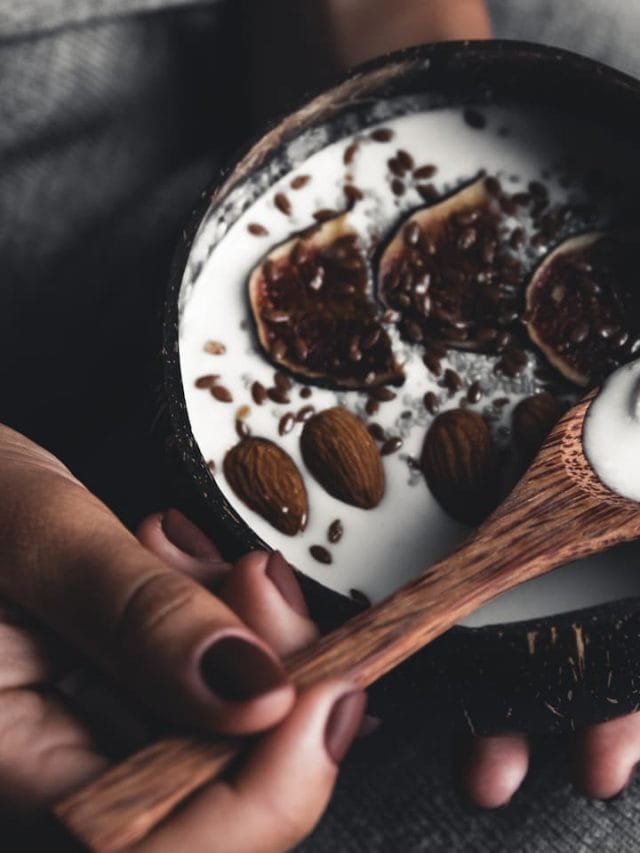 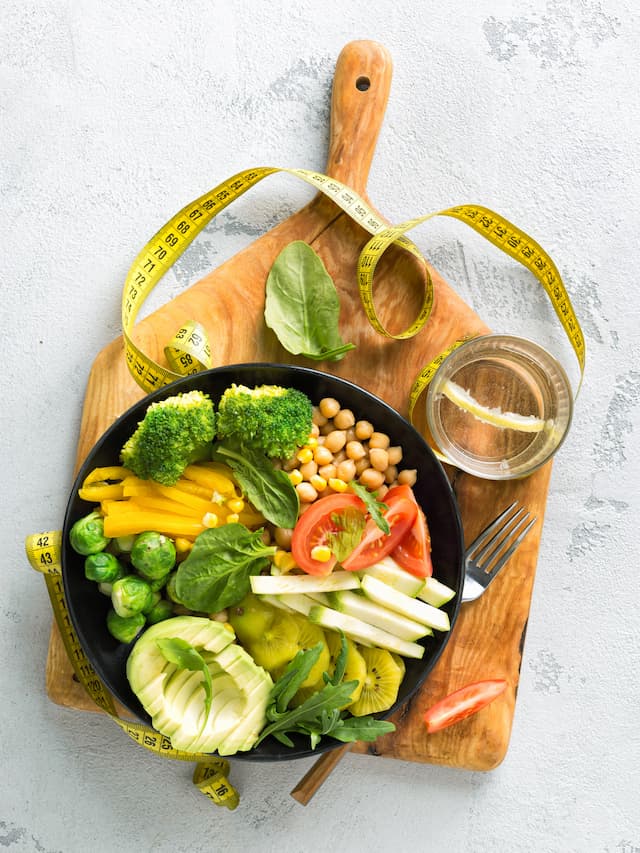 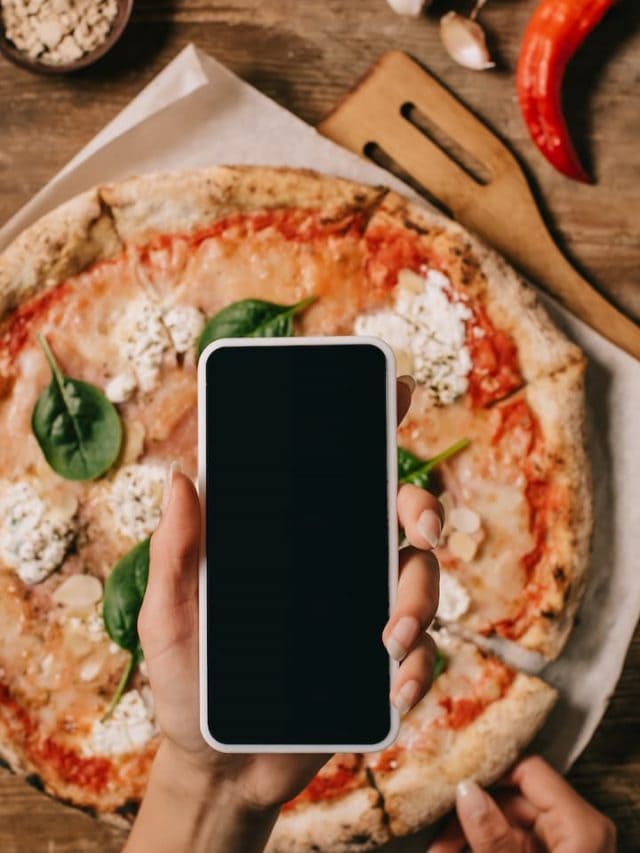