Fenugreek microgreens are crop plants that are cultivated annually. They are from the ‘Fabaceae’ plant family. Almost every part of this crop plant is edible, from its stems to the seeds and leaves. It is famously used in the preparation of different dishes in India. Even worldwide, it is well-known for the flavoring prowess of its seeds and its medicinal properties. It possesses various therapeutic and nutritional benefits also.

In exploring fenugreek microgreens’ health benefits, it is important to also underline the vital nutrients and vitamins that it possesses, such as iron, vitamin C, vitamin A, calcium, protein, and fibers. It has marked its presence amongst herbs due to its high medicinal abilities. It is also used for the natural treatments of various diseases and illnesses because it contains a wealth of phytochemical compounds such as tannins, phenols, alkaloids, and flavonoids which combine to gives it its antioxidant, antidiabetic, hypocholesterolemia, and anti-carcinogenic characteristics.

For centuries, medicinal plants have always been the go-to for curing diseases like arthritis, bacterial infections, and heart problems. Fenugreek herbs can be cultivated in several ways, but sprouting has been proven to naturally enhance the nutritional content of fenugreek microgreens. Naturally, germinated fenugreek seeds have more antioxidant characteristics and therapeutic effects than when germinated any other way. External and environmental properties like temperature, light, and moisture content along with innate properties like genotype and chemical content of the seeds also affect the quality of nutrients and medicinal compounds upon germination. Its leaves particularly contain minerals such as riboflavin, ascorbic acid, carotene, niacin, and thiamine. Dried or overcooked leaves tend to possess an overall decrease in nutrient content, so using fresh leaves in vegetables is more advised. To store them and retain their abundant nutrient contents, they should be stored under refrigerated conditions.

Its seeds are known to have a characteristic bitter and mildly sweet aftertaste. These seeds can be taken whole or in their grounded versions. Their ground forms are widely used for seasoning and flavoring varieties of foods, blend spices, and teas. Most curry powders contain a hint of fenugreek in them. The seeds are known to contain a higher concentration of polyphenols as well as coumarin compounds and alkaloids. The seeds of the fenugreek are also the source of volatile oils that tend to give it a vibrant syrup aroma.

The uses of fenugreek go far back in time and are even referred to in some Greek and Latin texts. It was majorly known then for its aphrodisiac powers, but in modern times it has become more sought-after due to its efficacy in digestive and respiratory treatments. The Egyptians used it for pregnant mothers during childbirth because of the relief it provided and for baby milk production; until today it is still being used in Egypt to provide relief for women with menstrual cramps and abdominal pain. In India, the stems and leaves are cooked and used as vegetables and seeds for flavoring. In China, it is predominantly used to treat stomach problems. In Ethiopia, it is used as an important ingredient for baking. In the United States, it is utilized in blending spice and making stews, whereas in Switzerland it is used for cheese flavoring. Here are the Fenugreek microgreens health benefits:

When it comes to fenugreek microgreens’ health benefits, they are effective in decreasing the quantity of glucose in the body and can also foster pancreatic beta-cell generation. Diabetes mellitus occurs as a result of the disturbed metabolism of lipids, carbohydrates, and proteins in the body. Different treatments are available like insulin shots, but these tend to come with side effects so the use of more natural medicine is often encouraged. Naturally, diabetes is controlled by changing diets and regulating food eating habits. The fenugreeks' plant leaves seeds and stem are effective agents that combat diabetes symptoms. Some studies have shown a good reduction in the glucose level of diabetic patients who had integrated fenugreek powder made from its crushed seeds into their diet.

Fenugreek microgreens and their extracts have also been proven to inhibit the activity of alpha-amylase, which is responsible for the increase in starch digestion and absorption. The seeds can be administered orally and are effective enough to even serve as an insulin substitute in some cases. The decrease of blood sugar by the fenugreek microgreens can be attributed to different metabolic activities. Fenugreek actively contains the amino acid hydroxy isoleucine, which acts on pancreatic beta cells and increases insulin release in response to glucose levels in the body. It also increases insulin receptors in the body and mitigates the activities of the enzymes responsible for carbohydrate metabolism. Compounds mainly responsible for diabetic prevention in fenugreeks are saponin, hydroxyleucine, and galactomannan.

Fenugreek microgreens have also been known to exhibit anticarcinogenic properties in the body. The main components present in fenugreek that provide this anti-cancer effect are compounds called saponins and phytoestrogens. They work hand-in-hand and are responsible for inhibiting cancerous cell division and multiplication, and can also trigger the death of these cells. Fenugreek extract has been used to mitigate the maturation of cancerous cells in colon cancer patients. This process is achieved through apoptosis. Apoptosis is the death of cells that are carried out and controlled as a normal part of cell growth in the body. The death of these cancerous cells was achieved as a result of apoptotic proteins. Compounds in fenugreek extract suppress the creation of proapoptotic proteins and increase the production of anti-apoptotic proteins. One of the compounds responsible for this is Diosgenin. So far, research has proved that fenugreek microgreens are effective when it comes to cancer prevention due to their anti-cancer characteristics. Also, alkaloids in fenugreek have the potential to be employed in cancer therapy.

This herb also has cholesterol-limiting capabilities. Fenugreek and its extracts are potent in cholesterol reduction. When consumed, and especially the seeds, they have shown to produce a decrease in the total level of LDL cholesterol in the body. While providing this effect, they also enrich the level of HDL cholesterol. Its extracts have also been shown to prevent coronary heart disease by limiting plasma cholesterol levels. Fenugreek’s microgreens cholesterol reduction effect may be attributed to its sapogenins and estrogenic components. Fenugreek seeds can also decrease the total levels of VLDL and LDL cholesterol and triglycerides; when the levels of these particles are high, it can lead to restricted blood flow in the body.

Antioxidants play a major role in body and immune system function. They deal with free radicals produced in the body that disrupt the structure of lipid membranes and essentially preempt the development of diseases in the body. Various foods, herbs, and vegetables contain antioxidants that suppress the activities of free radicals and limit their existence safely and consistently; a good example is the fenugreek microgreens. The methanol extract procured from its seeds is known to be responsible for eliminating the presence of free radicals. Also, the polyphenols present in the extract of fenugreek microgreens offer great antioxidant activities and disrupt the development of these radicals.

Fenugreek seeds can also increase the level of antioxidant enzymes and limit peroxidation in lipids. Lipid peroxidation is a series of processes that can result in the depletion of lipids which allow free radicals to steal electrons from these cells and cause damage. The flavonoids and phenotypic compounds present in fenugreek microgreens also exhibit antioxidant properties which eradicate free radicals. Thus, limiting the harmful effects of illnesses in the body while aiding treatment processes.

Genotoxicity occurs when various agents carry out certain activities in the body that can lead to the damage of genetic material. These agents that cause genetic damage are referred to as genotoxins. They are divided into three basic classes: biological, physical, and chemical. When these genotoxins are in the body and cause damage, the body system is said to be genotoxic. One of the fenugreek microgreens' health benefits is that it has antigenotoxic properties. The extracts of fenugreek that contain methanol have been shown to provide a decrease in genotoxicity. Fenugreek microgreens can also provide antimutagenic effects through their extracts.

In the ever-evolving world of medicine, it is great for new plant compounds that can aid antibacterial activity to be discovered. To achieve this, constant screening of potential medicinal plants is always undertaken and it has been proven that Fenugreek microgreens possess high antibacterial properties. When consumed, they can help to deal with bacterial infections and eliminate bacterial activity from tissues and cells, without any side effects that normally accompany modern antibacterial medicine. Fenugreek doesn’t come with these constraints and is effective for inhibiting the growth and development of several forms of bacteria. 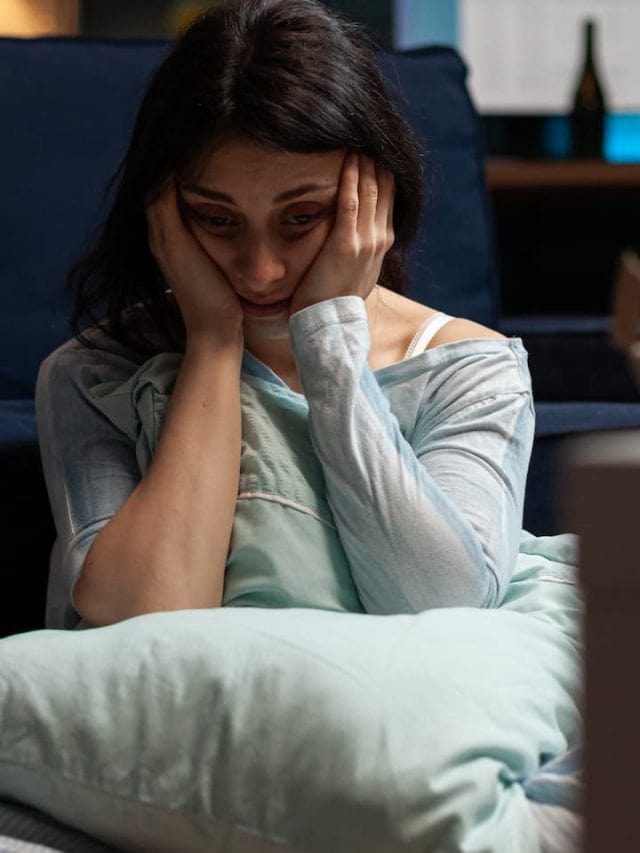 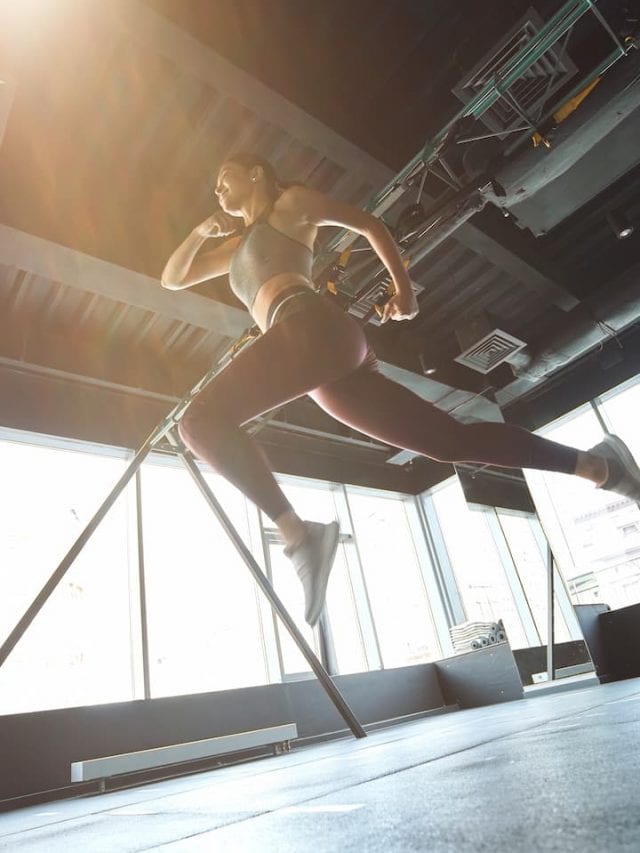 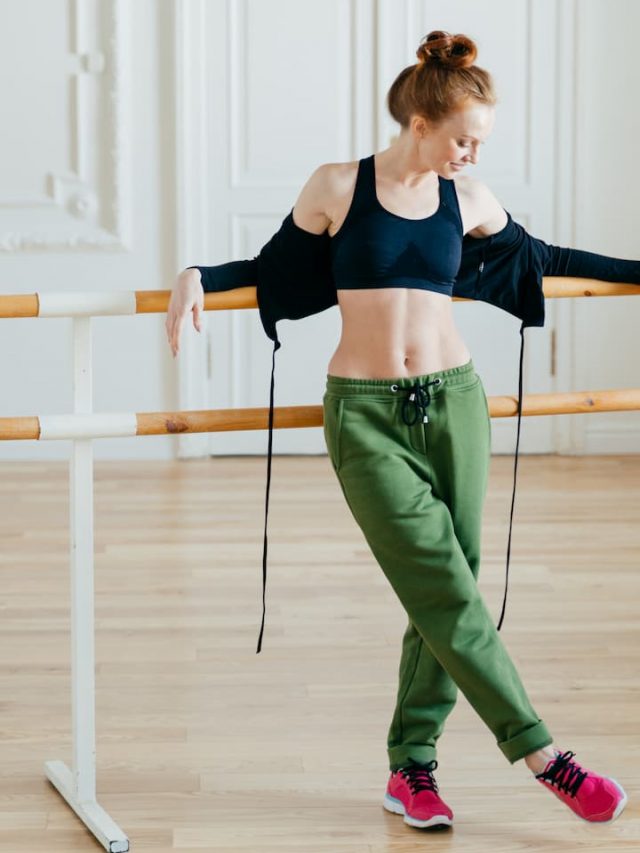 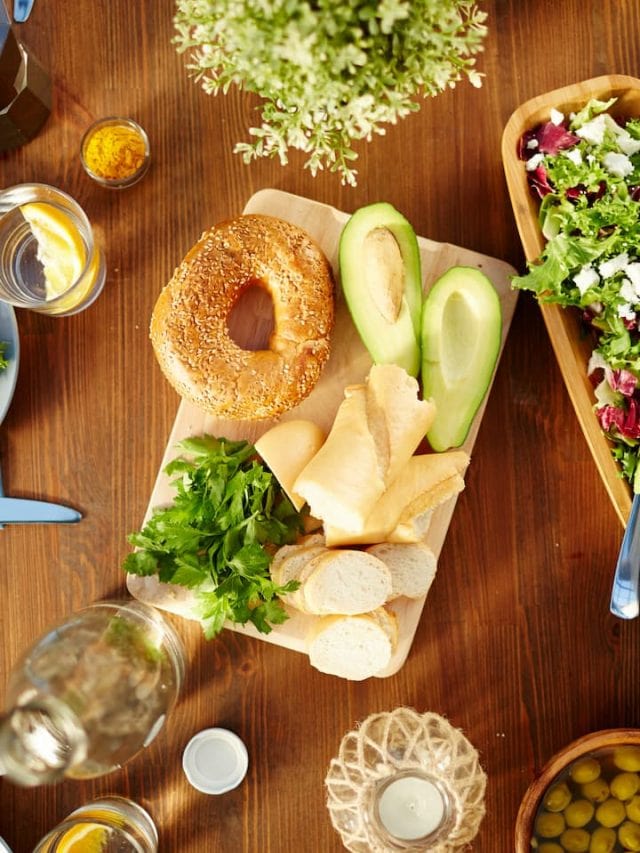 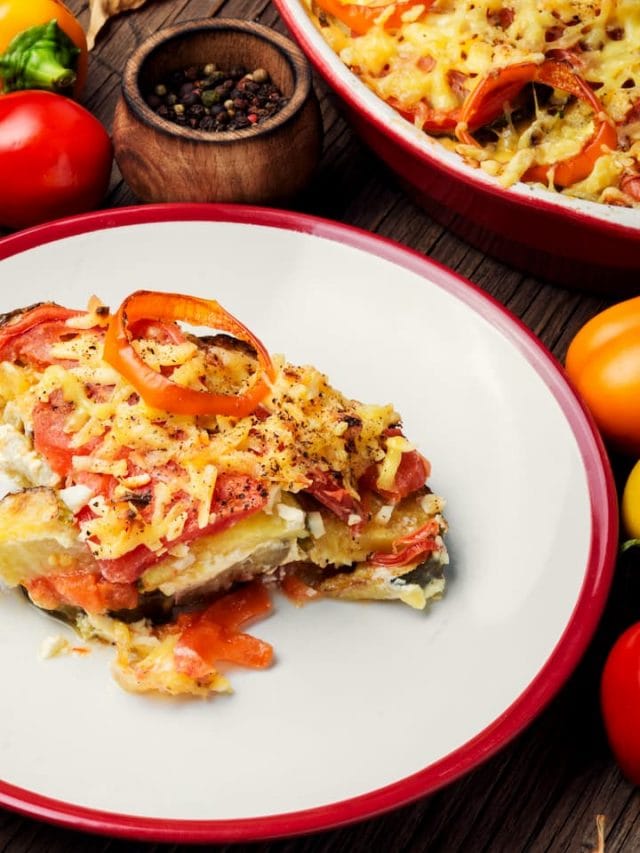 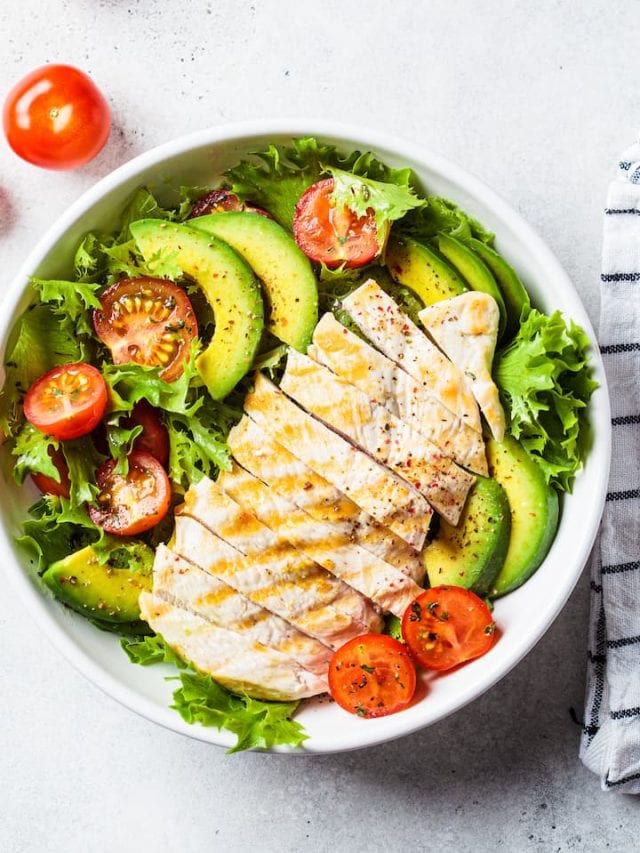